I’ve gotten to photograph quite a few wedding proposals over the past couple of months (including my own sister’s!).  These are definitely some of my favorite types of sessions to get to photograph.  It is such a rush knowing that I’m in on a (really big) secret.  I love all of the orchestrating and planning that goes into pulling off the perfect proposal.  Every couple that I’ve talked to says that it goes by in a flash and I love being able to capture that in photographs that they will have forever.

Brad’s proposal to Stephanie was a long time in the making.  He had chosen Arrington Vineyards (just south of Nashville, TN) as the location for the proposal.  The two of them toured the winery and had a picnic lunch.  Brad and I had coordinated me posing as a photographer for the winery asking if I could take a couple photos of their picnic for the winery’s website.  When I arrived Brad and Stephanie were still enjoying their picnic.  I spotted a group of ladies just up the hill from where they were seated.  I approached the ladies and (quietly) let them in on the secret.  This way I was able to grab a few candid photos of them enjoying their picnic without Stephanie knowing.  When the time was right I walked down the hill, Brad got down on one knee and Stephanie said YES!  Afterwards we walked around the vineyard and captured some photos of the two of them enjoying the scenery together.  Stephanie had no idea that Brad was going to propose!  He pulled it off perfectly!

Make sure you keep scrolling after the photos for a few tips on pulling off the picture perfect proposal!  And for more information on booking me for your surprise proposal click here. 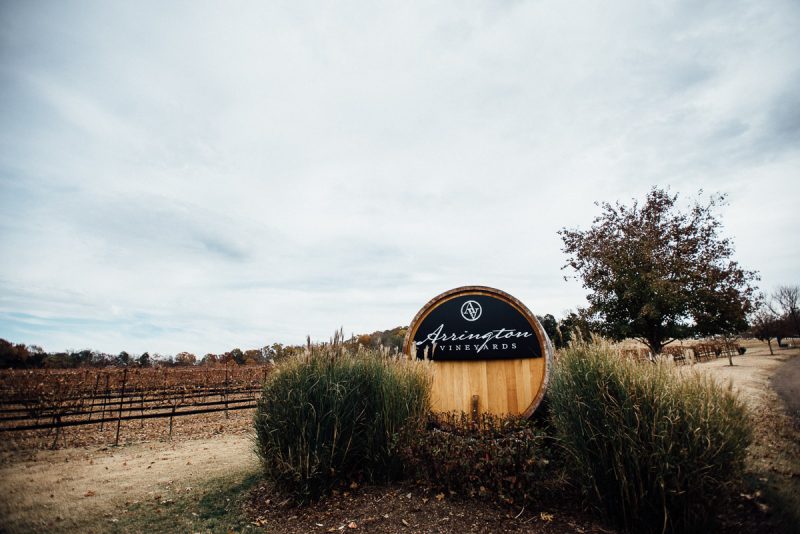 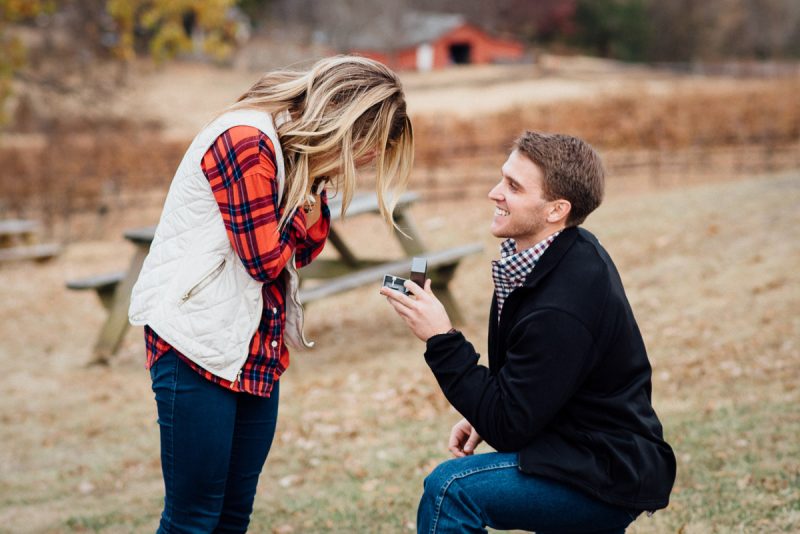 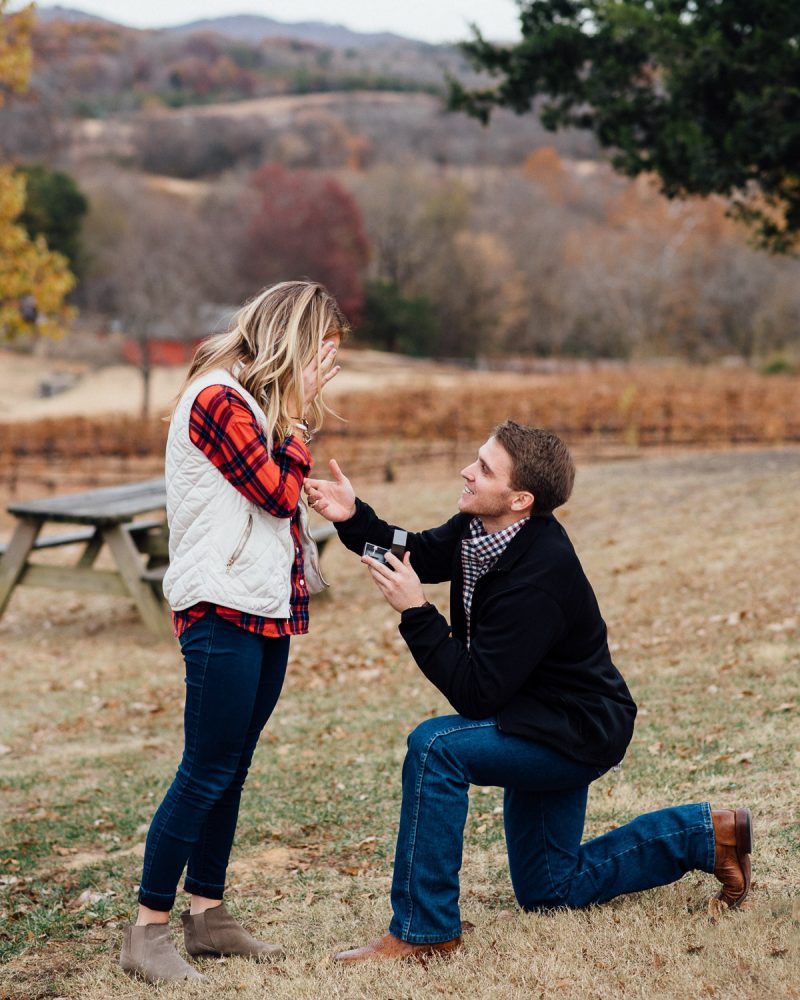 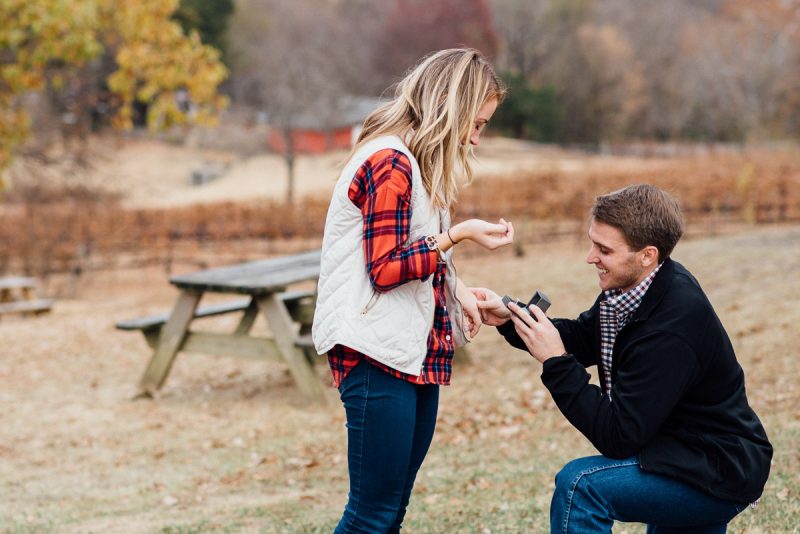 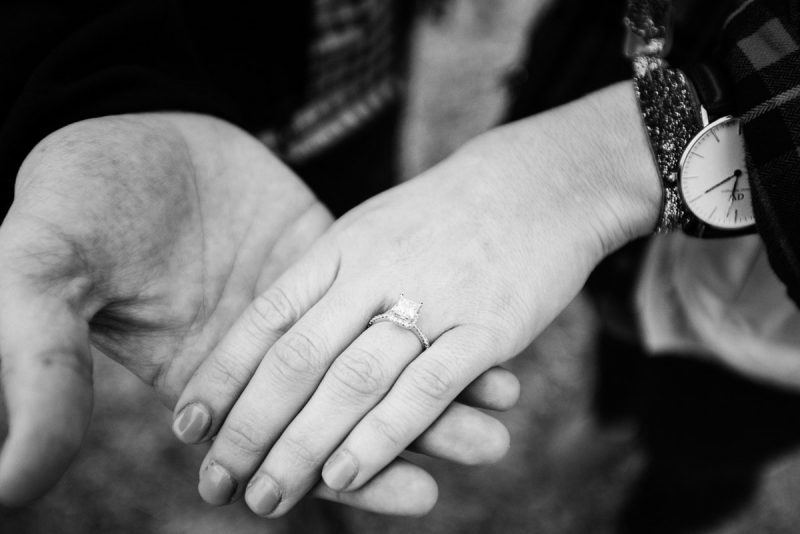 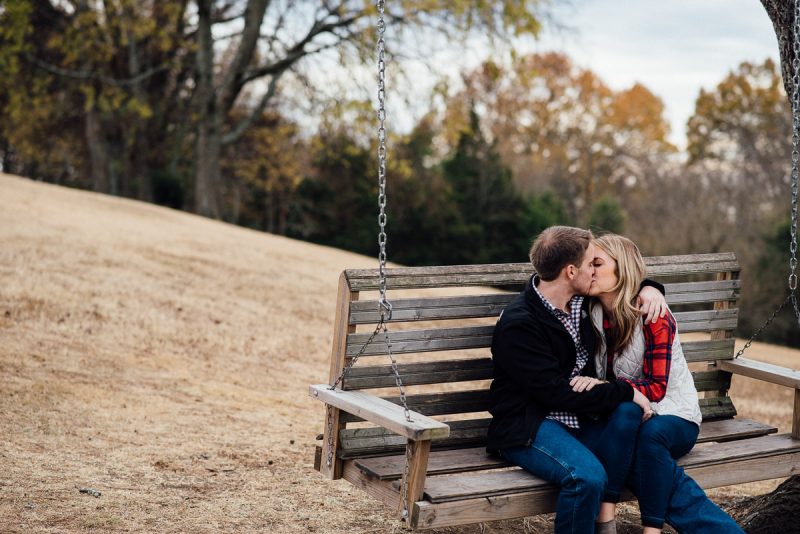 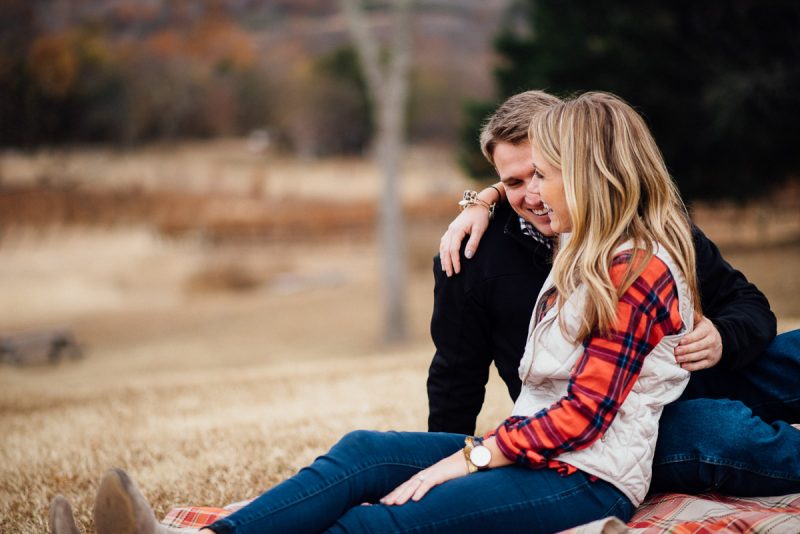 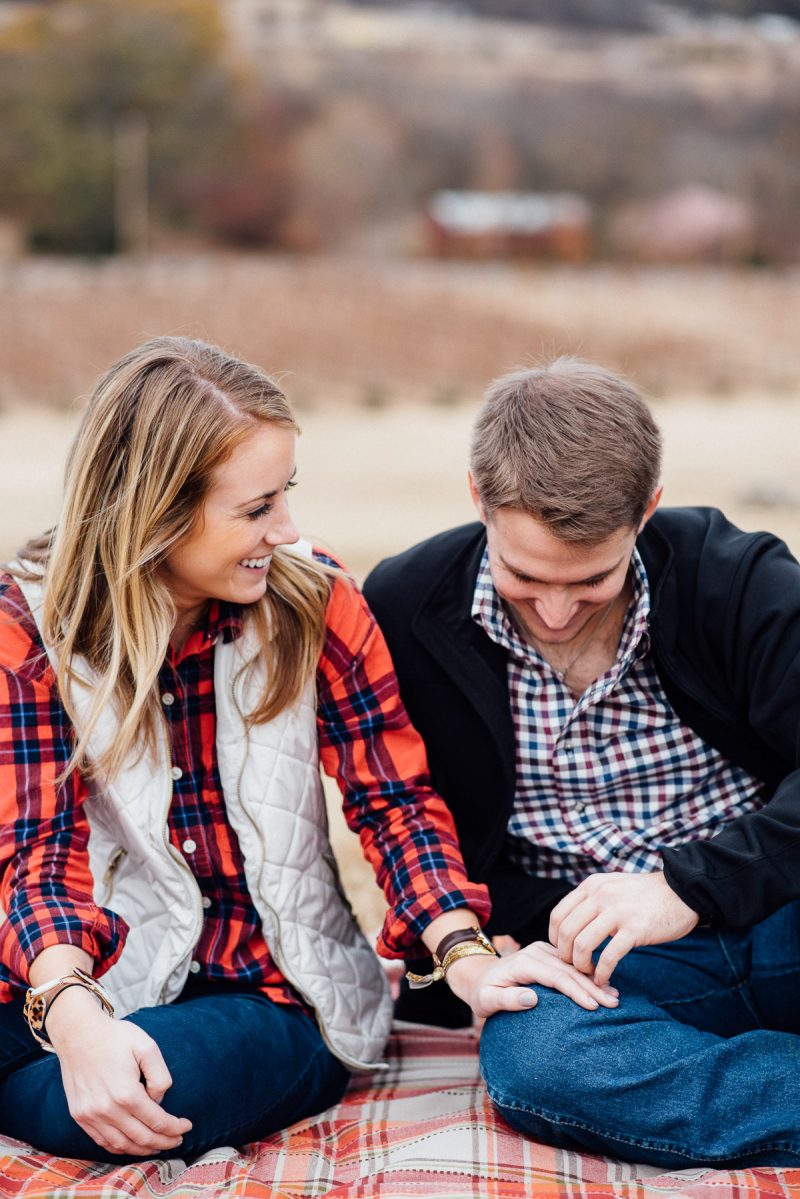 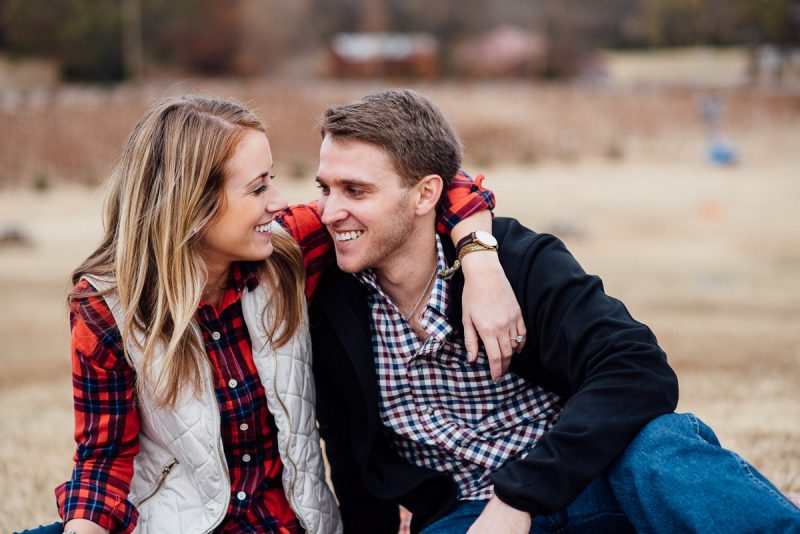 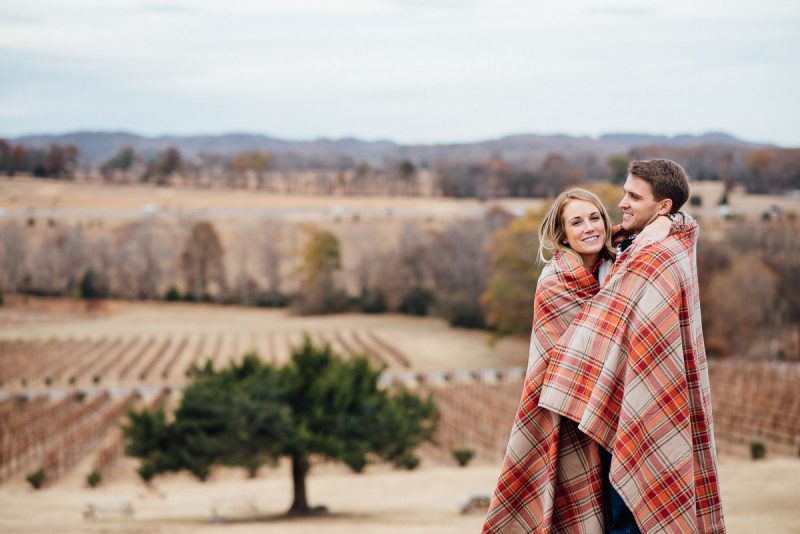 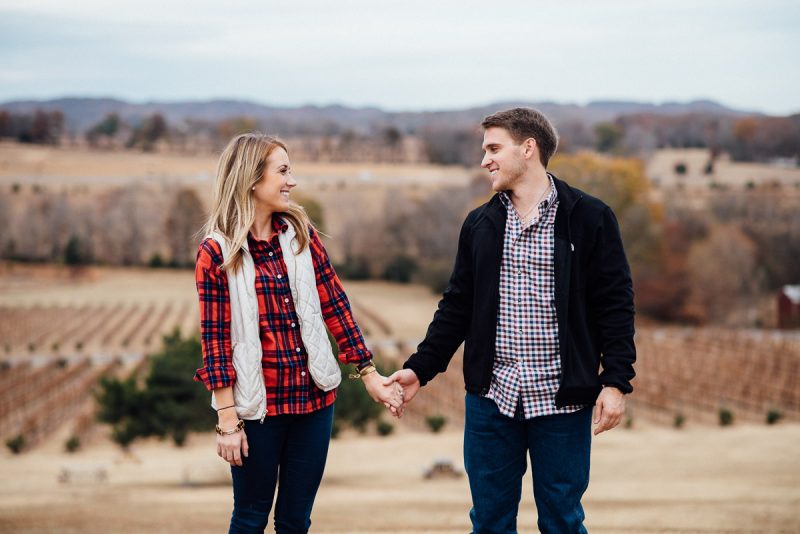 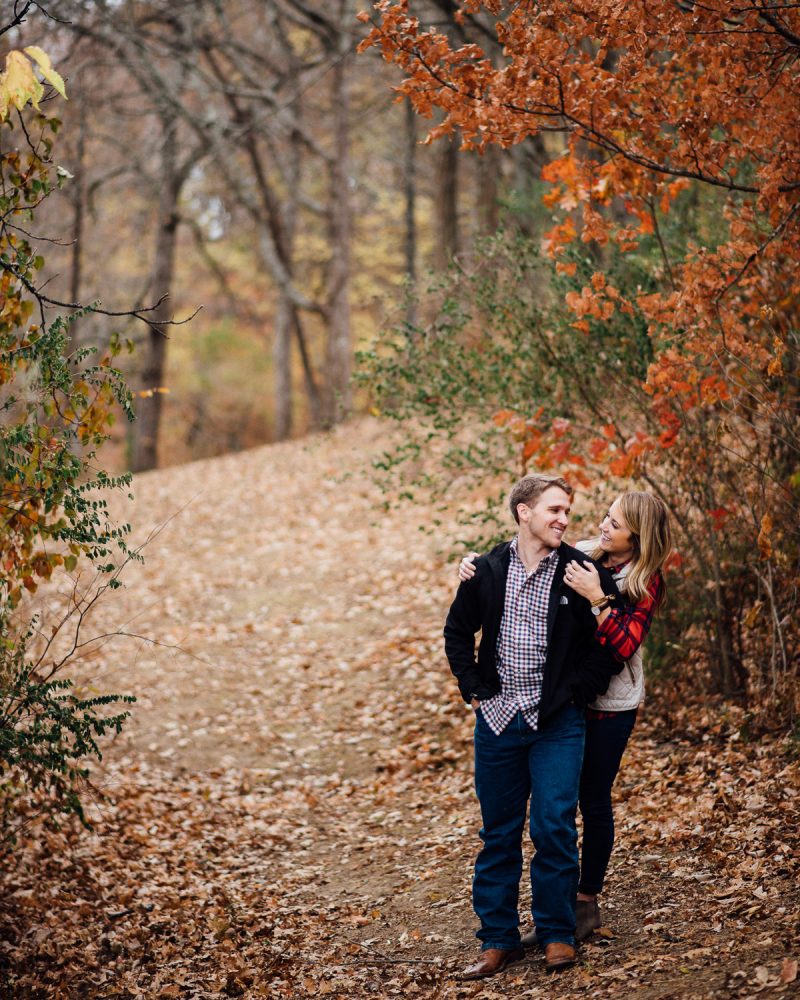 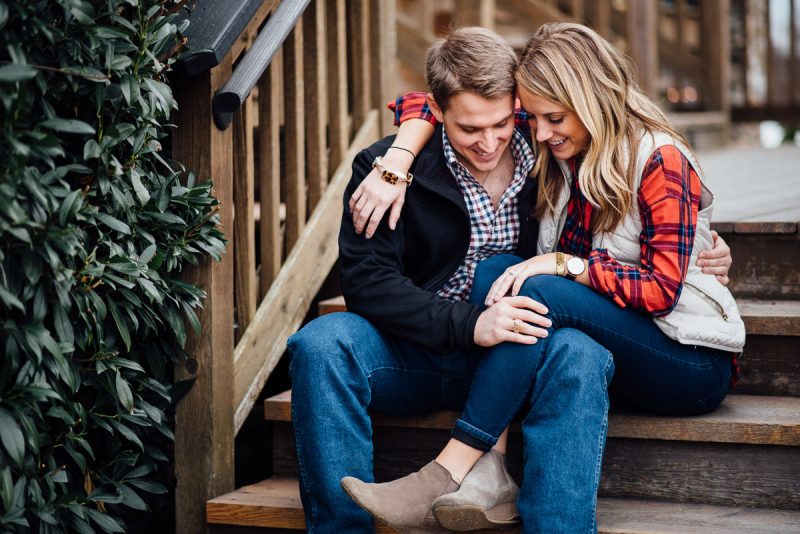 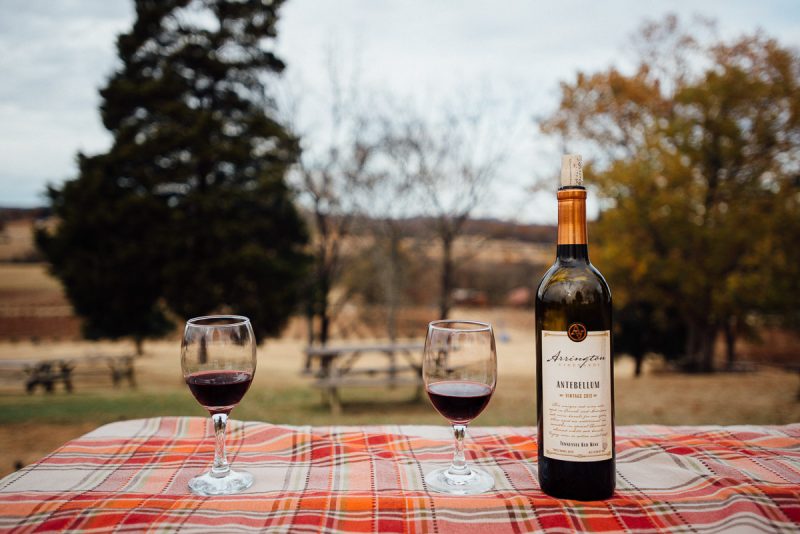 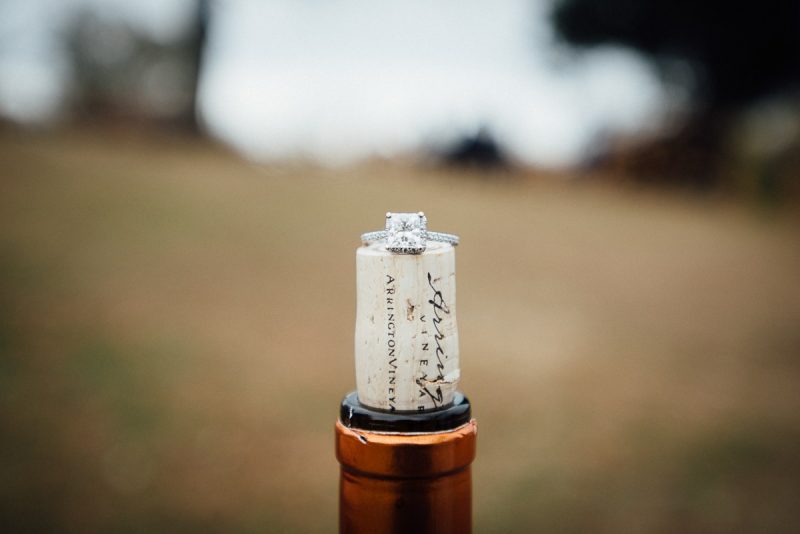 Pulling off the perfect proposal takes a lot of time and effort.  Here are a few tips to get you started!

Another of my favorite spots for proposals in Nashville is the Pedestrian Bridge.  This location offers panoramic views of the city skyline.  The bridge is light up at night which makes it a great place to propose day or night!  Lighting is also another huge consideration.  You don’t want them to be staring into the sun squinting while you are proposing.  Harsh light is also a general no-no.  Proposing during the golden-hour around sunset is usually a pretty safe bet.

2. Stay down on one knee longer than you think you should

For the best photos make sure you are parallel to the background.  Also practice going down on one knee and opening the ring box away from you (it’s unnatural and harder than it looks).  Some proposals I’ve photographed the proposer is on one knee for less than two seconds.  Even if they excitedly says yes instantly make sure to pause and take in the moment.  Say whatever you’ve practiced while you are down on your knee before getting up to embrace and kiss.

Proposals are probably the most challenging things that I get to photograph.  There are sooo many variables and they happen so fast!  Work out a clear plan with your photographer.  Having the photographer “in on it” in a way where the photographer introduces them self in an inconspicuous way so as to keep the element of surprise is my preferred way.  But, if you plan things correctly you can have the photograph hidden during the whole thing as well.  After the proposal remember to get a few photographs of the two of you together.  I love the pure joy, surprise, shock, elation and LOVE that just radiates from couples in the minutes after a successful proposal.

If you’d like more tips or location recommendations for your Nashville proposal (or even better if you’d like to hire me to photograph it) I’d love to hear from you shoot me a message here.